Benjamin Egger is an artist and artistic researcher at the Institute for Contemporary Art Research at the Zurich University of the Arts with a focus on questions of the amateur and the cultural construction of the animal. He initiated the project Inherent Crossing in 2012 and runs it together with Dieter Maurer.

Angela Widmer is the former head of the apes department of the Walter Zoo Gossau and has worked with the group of chimpanzees for more than 30 years. She led the weekly meetings with Benjamin Egger and the chimpanzees and decisively influenced the project by her many years of experience.

Dieter Maurer is active in research on the subject of voice and voiced language aswell as on early graphical expressions in the ontogenesis of human children. He is running the project Inherent Crossing at the Zurich University of the Arts together with Benjamin Egger.

Carel van Schaik is the head of the Anthropological Institute of the University of Zurich and is primarily involved in research about the evolution of culture and technology. He has supported and facilitated the project Inherent Crossing. Van Schaik's research on primates is mainly based on field research on the orangutans living in the two Indonesian islands of Borneo and Sumatra. 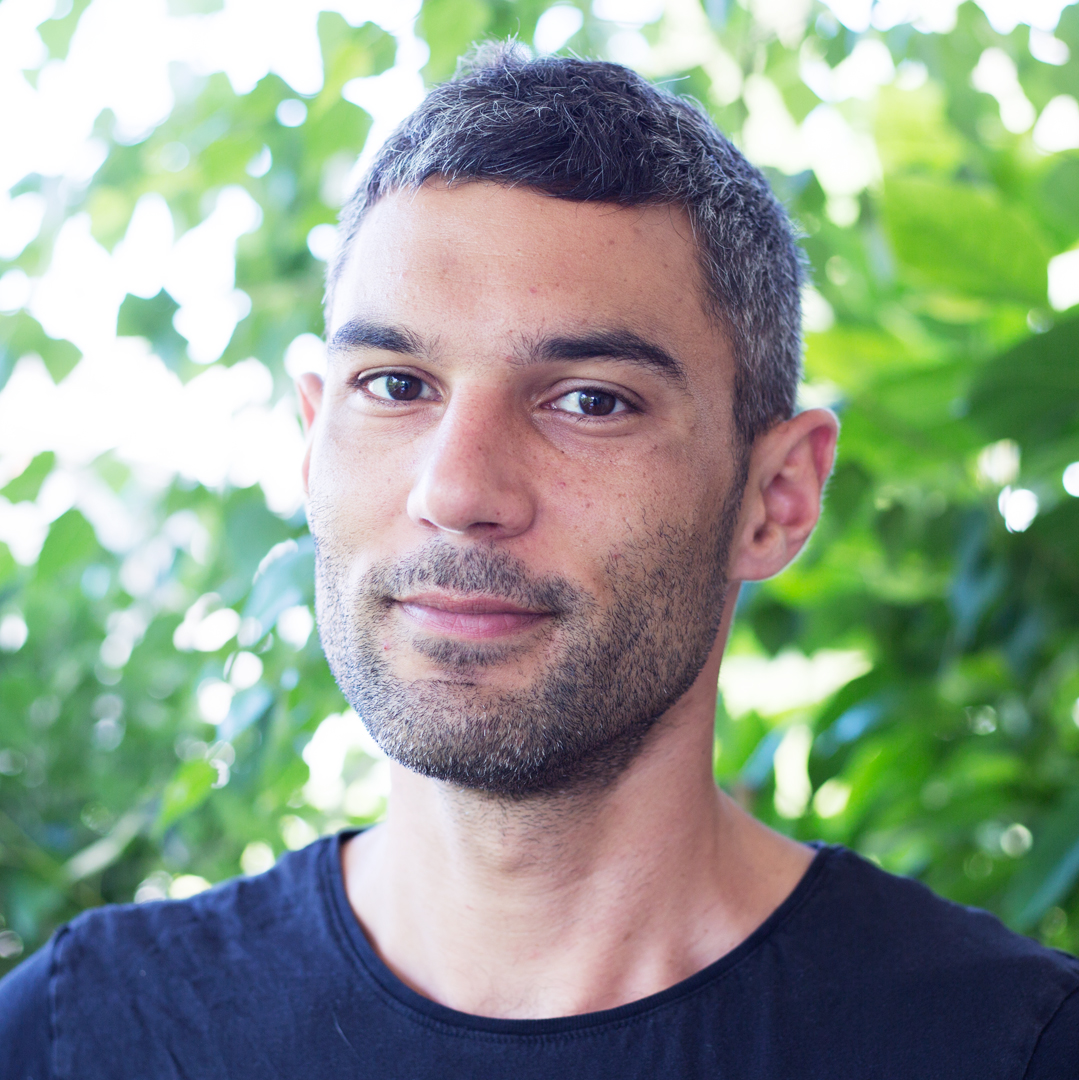 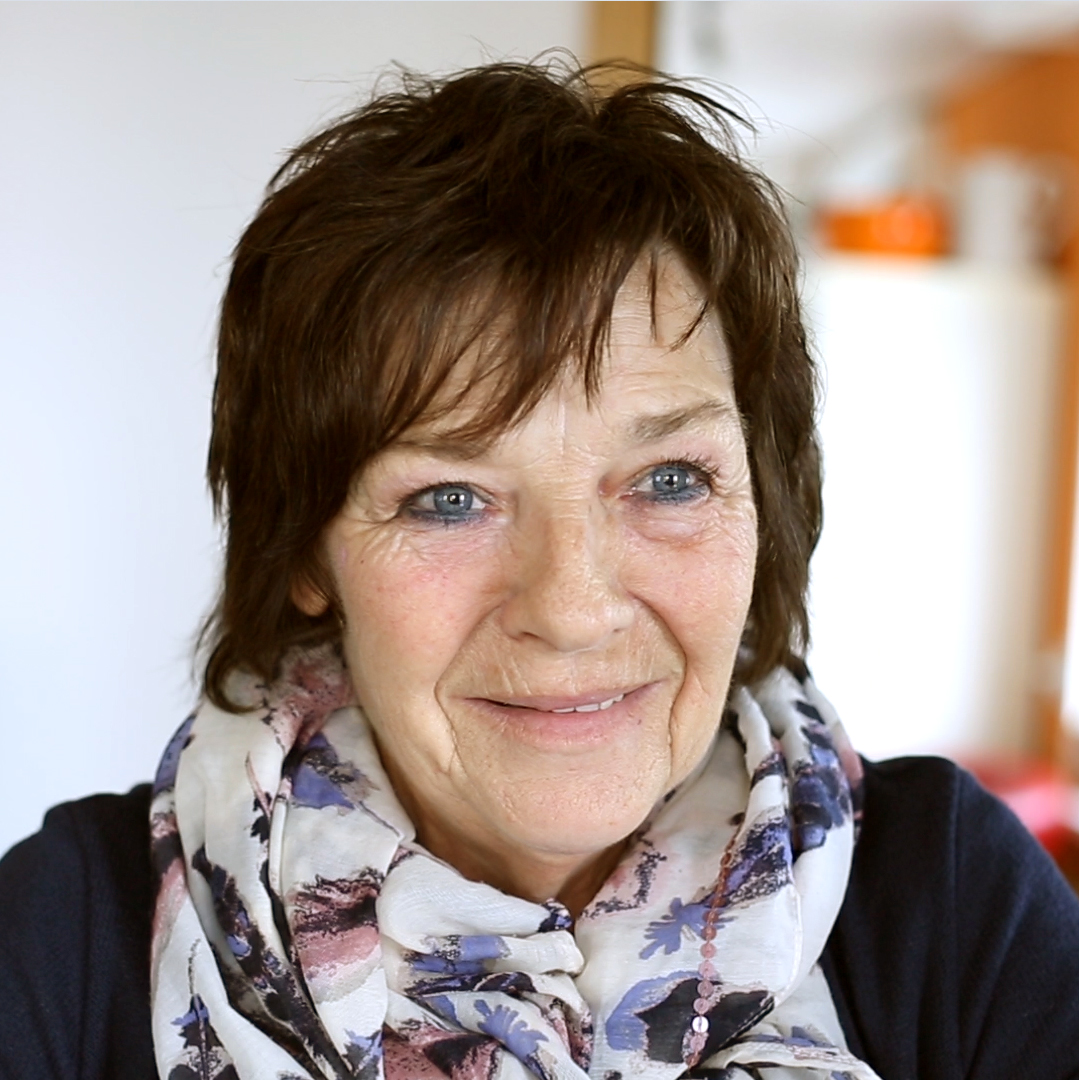 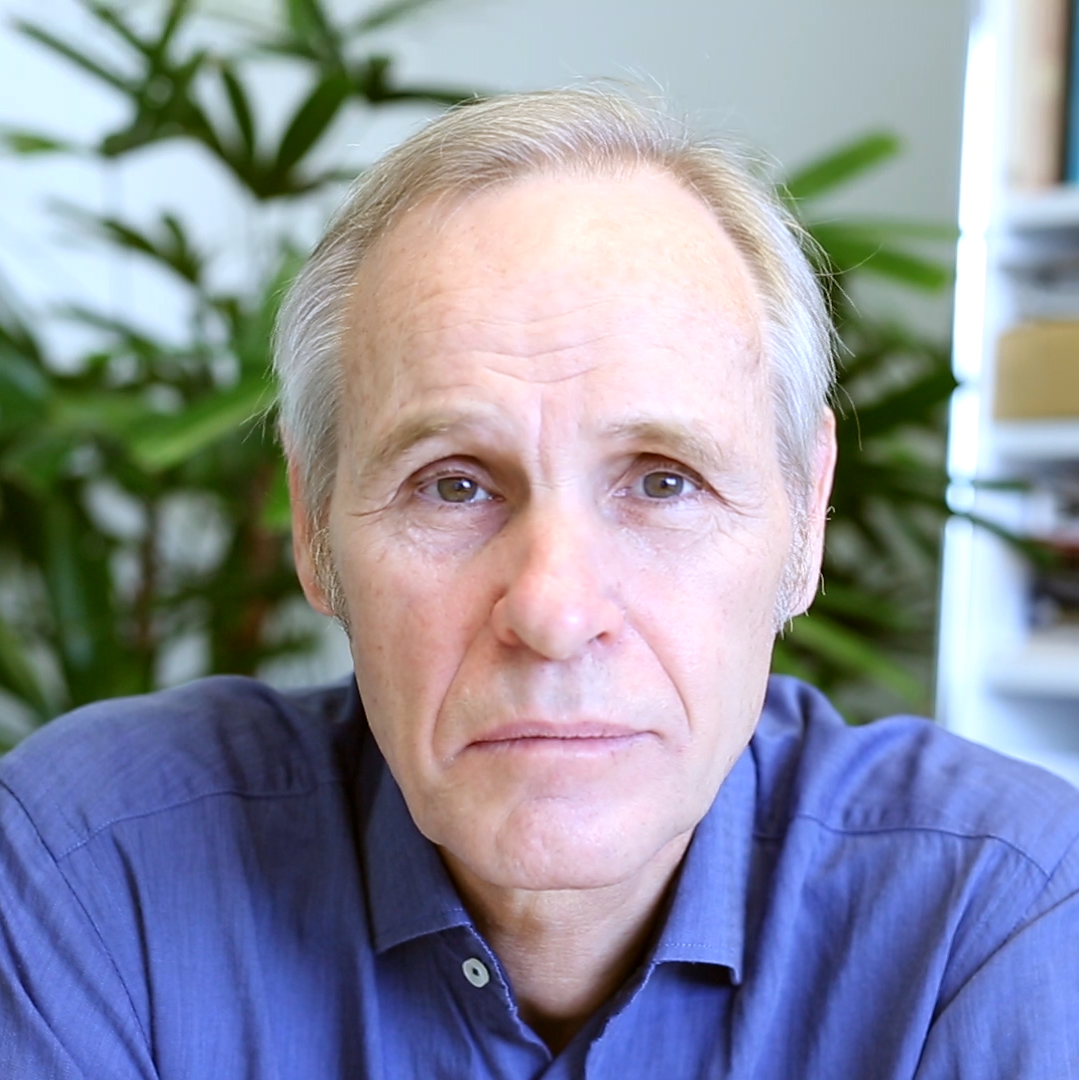