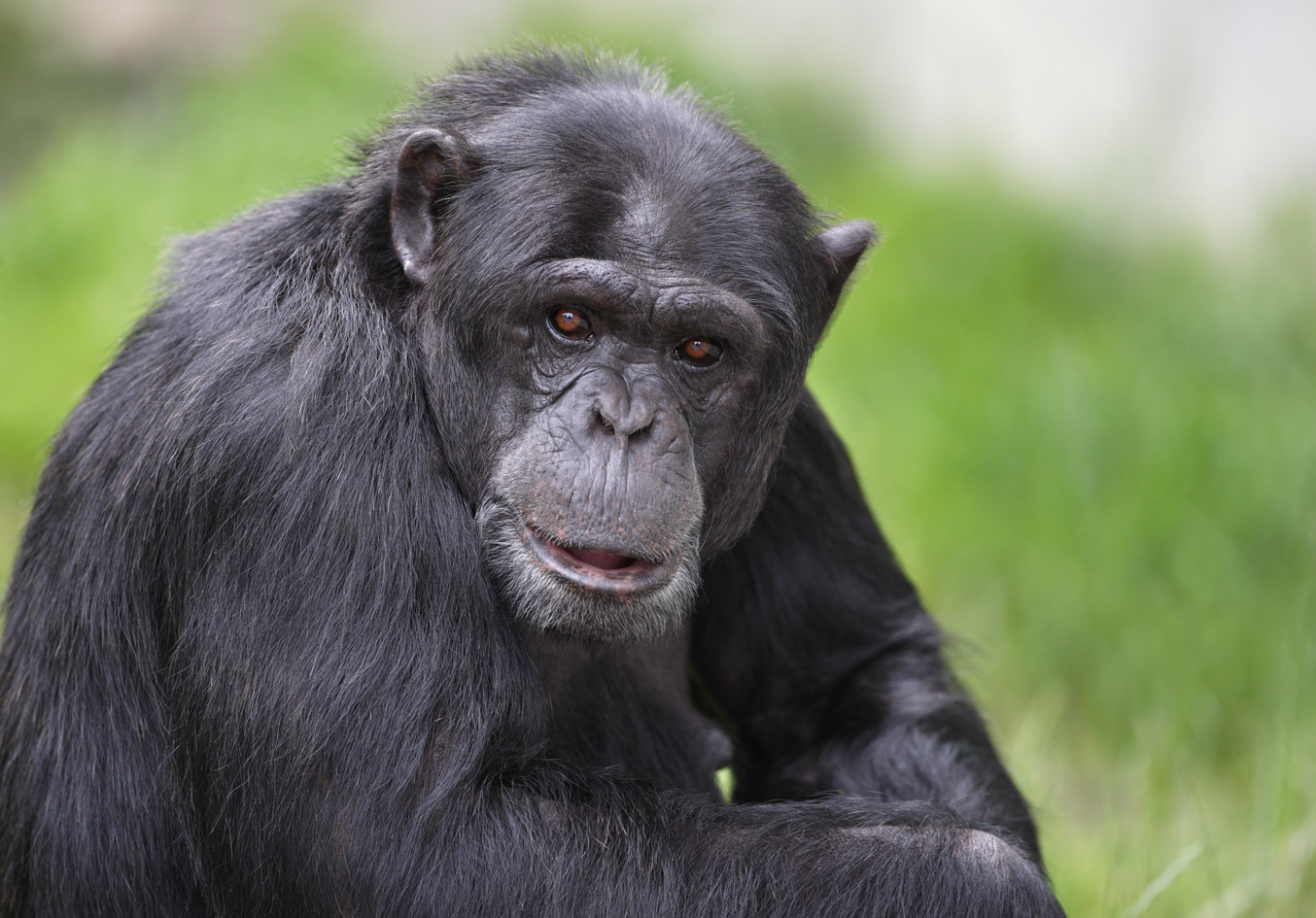 Tzippi is the alpha female of the group. She has a cozy but dominant bearing. At the same time, she is very attentive and easily scared.

She has shown no great interest in the painting implements and is only sporadically present. When she sits down, she is mostly occupied with her observations of the environment and cannot fully get involved in the setting. As with Digit, this is due to her position within the group, which she has to put before her individual interests.

From Tzippi we have 4 manifestations.