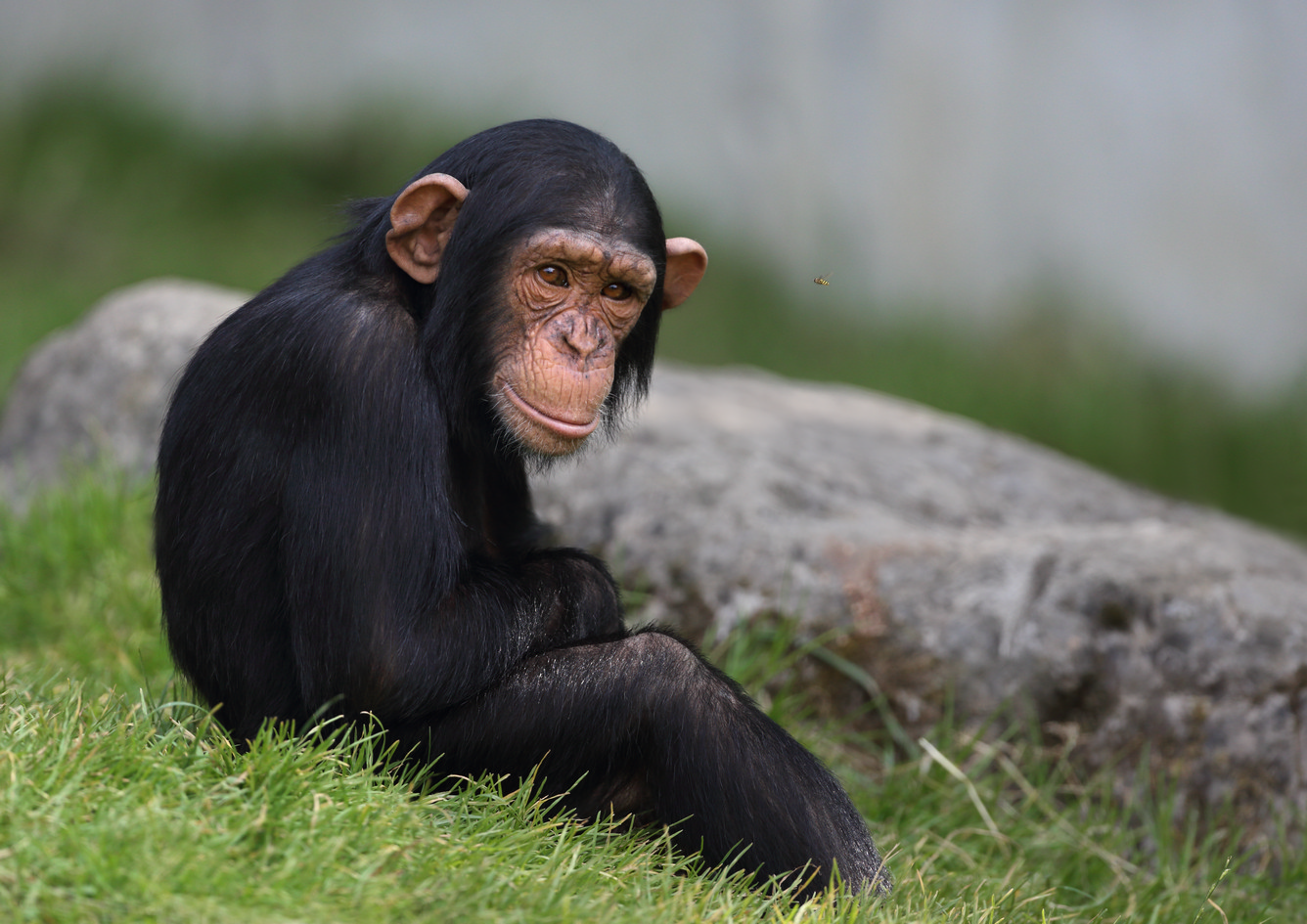 Son of Brigitte and twin brother of Petiri

Pili is an endearing rascal. Like his twin brother Petiri, he is under the thumb of Brigitte, but he is much more independent than his brother. Pili is still very playful and tries again and again to explore the limits of the others.

Pili attracted negative attention at the beginning of our sessions. He stole the brushes whenever he could, and always tried to tear the paper off the board. He regularly jumped on Blacky's back or neck, and became more and more annoying as time passed. After a year, he suddenly sat down quietly and started to stipple the brush on the paper. Pili is the only one who does not stroke the paint, but puts it on the sheet with a stippling technique. It was only later that he also began to stroke the paintbrush. Since the day he devoted himself to participating in our sessions actively, he has become one of the main protagonists of our investigation, alongside Blacky, Chicca and Madschabu.

From Pili we have 49 manifestations.