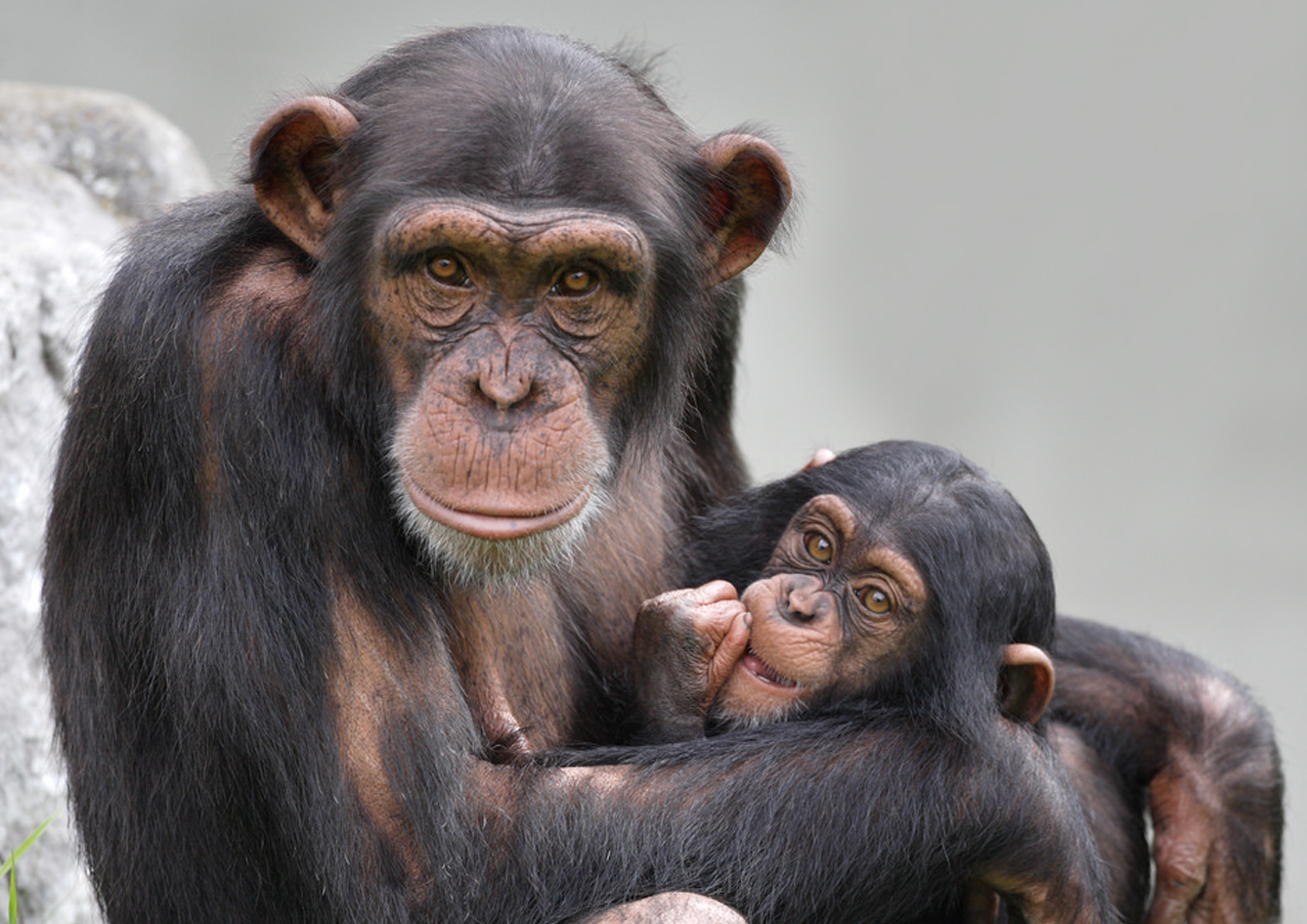 Mother of Oseye and daughter of Blacky

Fanny is a restless and nervous chimpanzee. She is rather inconspicuous and strongly adheres to the others of the group.

She rarely comes to the painting implements and does not show much interest in them. In contrast to her brother, Madschabu, she does not come after her mother Blacky, as far as the paint and painting surface are concerned. Since she is very seldom present, making it difficult to judge if she has any potential or if she simply lacks interest.